Now that the album of the year list is out of the way (you can read that here if you haven't already) it's time to pull out some more highlights from 2016. Let's face it, in some ways it's been a pretty shitty year so it's worth picking out the good stuff and looking at it again, Here are some of the things I've enjoyed this year.

Video of the Year: 'Friends' by Francis & The Lights

Simple but beautifully executed, this video features both Bon Iver and Kanye West. It never fails to make me smile when I watch it - I love the synchronised dancing, and I love how you can see Francis trying to control his breath as he sits and counts in his head after his first energetic burst.


Track of the Year: 'Love & Hate' by Michael Kiwanuka

It's hard to pick out one overall track, but this is probably the one I've played the most and has been stuck in my head more than anything else. It's pure quality, and when played live the guitar solo is outstanding.

Free Track of the Year: 'Transient Program For Drums & Machinery' by Soulwax

Soulwax burst back from nowhere with this amazing 8 minute long track, which you can get for free by clicking here.


Dance Track of the Year: 'Boss' by Disclosure

Just a brilliant dance track and a return to their roots for the Disclosure brothers. If this doesn't make you dance then nothing will.

Acoustic Track of the Year: 'In The Light of the Room' by Alexis Taylor

Just one man and a piano, as the lead singer from Hot Chip presented us with a stripped back record of original tracks and a few covers. This is the standout track, and one which I listened to a lot as I read the book of the year (see below). For me the 2 will always now be linked.


Free Album of the Year: 'Rubble Kings' Soundtrack and Mixtape 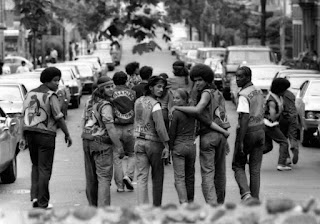 This is actually two albums - one is the soundtrack to the brilliant 'Rubble Kings' documentary about gangs in New York in the 60s and 70s, and the other is a mixtape inspired by the four parts of the movie. Grab them both by clicking on the images above and below. 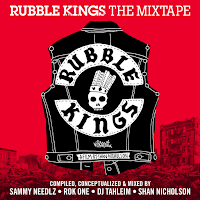 Pushing Radiohead off the top spot is a hard thing to manage, but while their show at the Roundhouse was a great set from a well established band, Kojey's set was the energetic sound of the bright future of British music. Coming just days after his 2 MOBO nominations, he put on a near two hour show featuring a host of guests - most notably Maverick Sabre and Ray Blk - and was still playing at 11 o'clock when they pulled the plug on him. 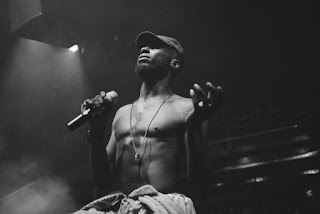 Festival Performance: Christine and The Queens, Other Stage at Glastonbury

I was right at the front on the barrier for this one so it wasn't until I watched it back on the TV that I realised how many thousands of people had watched her. A spellbinding performance that cemented her position as one of the acts of the year.


Music Book of the Year: 'Porcelain' by Moby

A really entertaining read, particularly for the fact that Moby seems constantly bemused by the fact that he's successful at all. About two-thirds of the way through he gives up being teetotal and there are a few chapters of complete debauchery before he gets back on the wagon again. 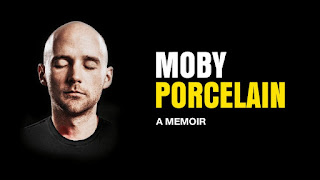 Book of the Year: 'A Little Life' by Hanya Yanagihara

Not just the book of the year but one of the best books I've ever read. Devastatingly emotional, savage and haunting, I'll admit that this book made me cry more than any book ever has. As tough as parts of it were to read, I never wanted it to end. 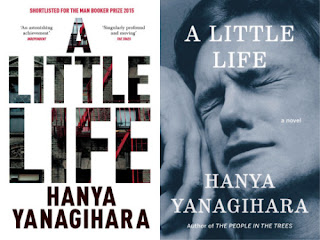