It's been another year of mostly sitting indoors, although I did make it to a couple of festivals and quite a few gigs which was a relief after 2020. I also seem to have bought more vinyl this year than ever before, which made selecting a Top Ten a very difficult process. I made it to the end though, so here are my favourite albums of the year, along with another chunk that are worth investigating and might have made the top on a different day. 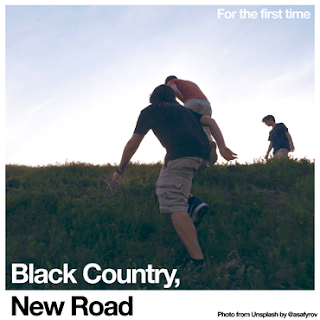 Pretty much nailed on to be near the top of my list since the day it was announced, this short but brilliant album served as a document of the formative part of BC,NR's career. Despite the niggling omission of fan favourites 'Snow Globes' and 'Basketball Shoes', which will be remedied on album 2 next year, the 6 tracks here showcase a band which is really unlike any other (although they've already inspired a few imitators). It's not just the tunes either, the lyrics are great too and cover subjects as broad as love, science, depression and Kanye West. Having already started to evolve musically I hope this is a band that stays together for the next few decades. 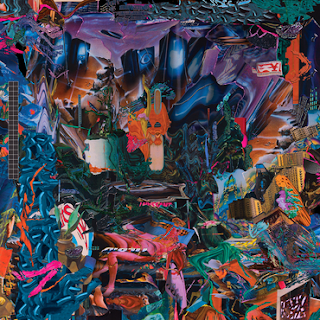 Although BC,NR just crept to the top of my arbitrary selection, this album by Black Midi is really equally as good. It's consistently inventive, not just over the course of the album but often during the course of individual songs. The musicianship is phenomenal and live they have become a unstoppable tour de force. I never expected to love a jazz-prog-psych-genre-busting album so much. 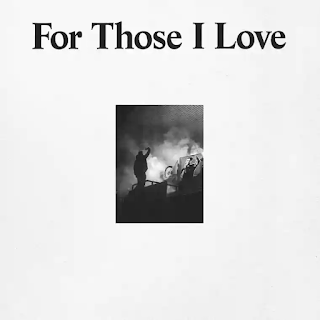 It's hard to believe that an album about by death and grief can be as uplifting as this record is. But David Balfe's homage to his friend Paul Curran manages to touch you deeply and make you smile in equal measure as he talks is way through the stories of their wayward youth together. A judicious use of samples helps to provide a warm familiarity to the songs so that after a few listens you feel like you new Paul yourself in some small way. 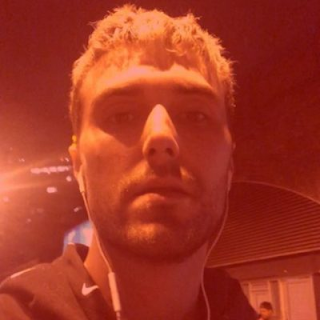 The sound of lockdown 2020. With songs constructed from conversations with friends, producer Fred Gibson's debut album touches on the emotion and isolation each of us has probably suffered from at some point since Covid first took hold. It's an open and honest look at how we feel today and finishes with a touch of optimism via a snatch of Bon Iver. 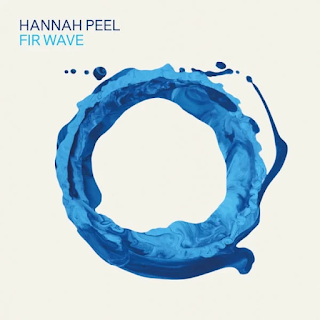 Nominated, perhaps surprisingly, for this year's Mercury Prize, Peel's excellent album uses music by Delia Derbyshire and the BBC Radiophonic Workshop as a starting point to create some sublime electronica. The record somehow manages to evoke atmospheric landscapes and the wonders of nature while at the same time having one foot on the dancefloor. Electronic album of the year for sure. 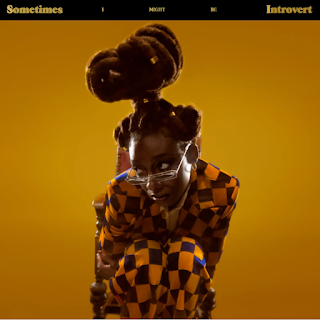 Produced by Inflo (the genius behind Sault) this record is the sound of Little Simz exploring her public persona and contrasting it with her private perception of herself. The big, orchestral arrangements on a number of tracks help to give the album real gravitas, although this is in part counterbalanced by the annoying interludes (which 9 times out of 10 spoil rap records). That niggle aside, this is an assured and powerful album which will no doubt gain her even more recognition. 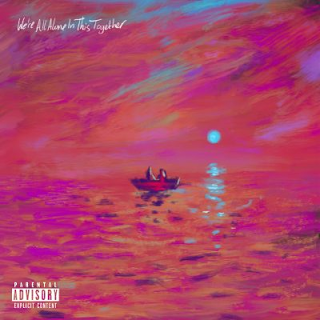 7. Dave - We're All Alone In This Together

Could Dave match the impact of his first album? After just one listen to this record the answer was a resounding yes. It's ambitious and powerful in its subject matter, covering both Dave's life in the UK and his heritage. There's a host of interesting collaborators, including James Blake, who help give the album a broader feel than his debut, but despite the input of others you sense that this is exactly what Dave wanted to say and how he wanted to say it. 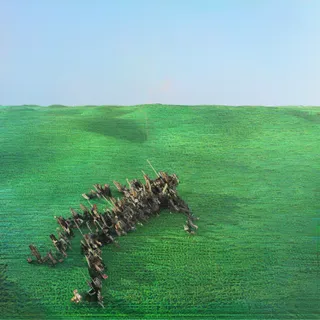 An unpredictable and innovative album that moves in a number of different directions, sometimes all at the same time. The songs evolve, ebb and flow and any track is likely to feature trumpet, screaming, guitars, jazz riffs, often when you least expect it. There's a real skill in making something that sounds like it's teetering on the brink of falling apart, and Squid have already mastered it. 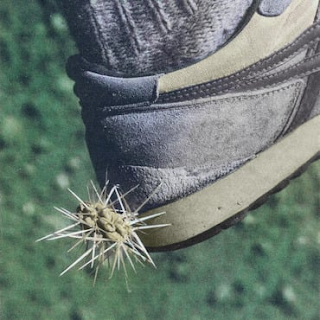 For his second album Essex born Felix Weatherall a.k.a Ross From Friends created his own recording program that allowed tracks to automatically record and catalogue themselves and he was creating them, leaving him free to plough on with the actual artistic process. The result is a warm and evocative electronic / dance album which almost has the feel of house music performed by a live band. I can't wait to hear this one at a festival. 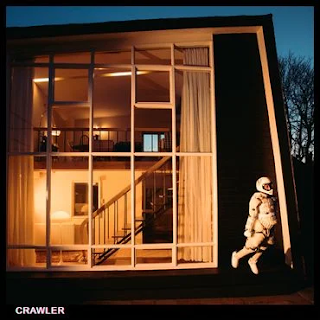 After the disappointment of last year's 'Ultra Mono' album i was worried that IDLES' time might have passed. Those worries melted away as soon as the opening track 'MTT 420 RR' started up. There are songs on this record that take the band in directions I never thought they'd go, and even the more IDLES-y tracks have more breadth and depth than on previous albums.