By any measure you like I reckon that 2018 has been a pretty vintage year for music. New favourite bands, a spread of good music across loads of genres, Kanye managing to lose his shit but still have a hand in five great releases, and the emergence of one of the most awesome and important bands that the UK has seen since the dawn of punk. so that's where we'll start, with my album of the year. 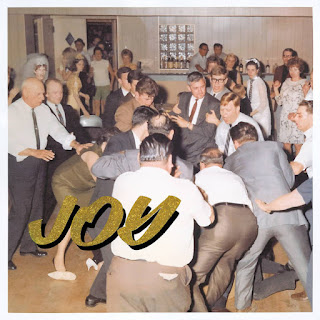 1. IDLES - JOY AS AN ACT OF RESISTANCE

A juggernaut of a record. with a punk ethos but tackling important lyrical subjects like masculinity, Brexit, social pressure to conform and depression. That might not sound like a recipe for fun, but this is, in most parts, a joyous record, one that celebrates life and differences. IDLES are more than a band, they're an IDEAL, and that's why they've inspired the most friendly and supportive community that you could imagine. So buy the record, join the AF Gang, and I'll see you down the front in 2019. 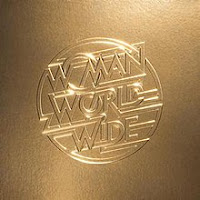 2. JUSTICE - WOMAN WORLDWIDE
Effectively a studio version of the live set they've been performing for the past couple of years, this is part mash-up, part greatest hits and part tour souvenir, and does a great job of showing off the best bits of the French duo. 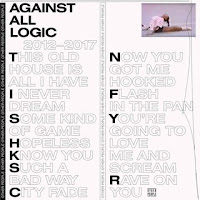 3. A.A.L (AGAINST ALL LOGIC) - 2012-2017
A new alias for Nicolas Jaar, this electronic/dance album is pretty hard to describe. Sample-fuelled house sits alongside darker grooves, all of which manage to connect with both your head and your feet. 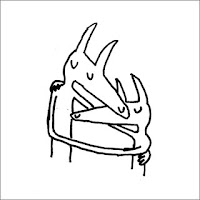 4. CAR SEAT HEADREST - TWIN FANTASY
For this release Will Toledo completely re-recorded an album that he'd originally released in 2011, giving it the treatment he'd always envisaged. It's a brilliant indie-rock record with Toledo's trademark mix of short songs and really long songs, and some emotional and touching lyrics on the subject of sexuality and love. 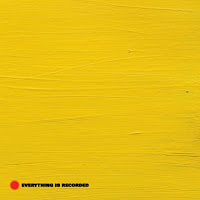 5. EVERYTHING IS RECORDED - EVERYTHING IS RECORDED BY RICHARD RUSSELL
This could equally be described as 'curated' as 'recorded' by Richard Russell. Over the course of a couple of years the XL Records boss put together tracks featuring Sampha, Giggs, Damon Albarn and many others to form an album of lo-fi electronic soul that he gently shapes and steers. Rightly nominated for the 2018 Mercury Music Prize. 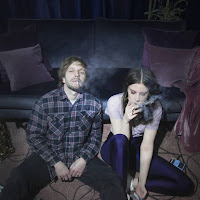 6. oOoOO + ISLAMIQ GRRLS - FAMININE MYSTIQUE
The trippiest trip-hop record you'll have heard for years, this is a late night smokers paradise of slow beats and love-lorn lyrics. A record that deserves to be on a lot more end of year lists than just mine! 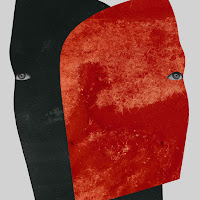 7. RIVAL CONSOLES - PERSONA
My favourite full-on electronic album of the year, and Ryan's finest release to date. It's full of light and shade and is a record that successfully lives up to its name, perfectly conveying a sense of personality and warmth within the music. 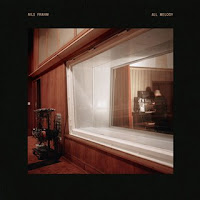 8. NILS FRAHM - ALL MELODY
More varied than some of his previous releases, with electronic elements and some vocal touches too, this record sees Frahm continuing to develop and delight. He's like the neo-classical version of Radiohead - always innovating and always excellent. 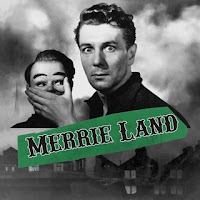 9. THE GOOD, THE BAD & THE QUEEN - MERRIE LAND
As sooner as Damon Albarn had put a 2-year Gorrilaz world tour to bed he released this rather different beast. Expanding the London themes of the last TGTBTQ album this is essentially a UK / Brexit album. It evokes a brilliant sense of Englishness and melancholy in a way that is almost the comedown after the Parklife party. 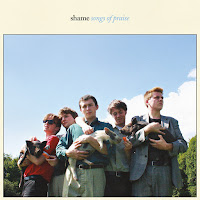 10. SHAME - SONGS OF PRAISE
A bit like IDLES naughty younger brothers, Shame stormed the UK this year with their own personal brand of self-belief and self-deprecation. Charlie Steen is a 'proper' rock'n'roll frontman and this band are only going to get bigger and better.

10 that nearly made the list:
Compilation album of the year: 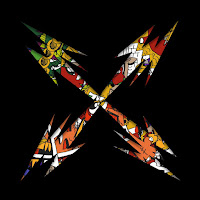 BRAINFEEDER X
Posted by DJ Cull at 06:00 No comments:

The best live performances of 2018

It's the time of year for reminiscing, and as I've been asked to record my favourite live acts for another blog I thought I'd post them on here too...

Live Gigs of the Year


Festival Performances of the Year