Recommended music: 'At or From a Distance' by Steiner 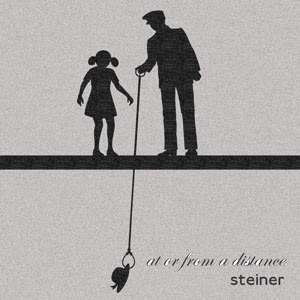 The third release in Glass Reservoir's series of commissioned recordings is a contemplative affair. Mixing field recordings with waves of musical sound, the overall effect is one of transience, of moving from one state to another, and of a general sense of not belonging. It's hard to tell whether the music has been created on keyboards or naturally - there's a recurrent sound that could as easily be the sound of a ringing bowl as its electronic counterpart.

'At or from a distance' is released on 17th February on download and a limited run of handmade CDs - click here for details.