Remix of the Day: 'Join The Dots (Leo Zero remix)' by Toy 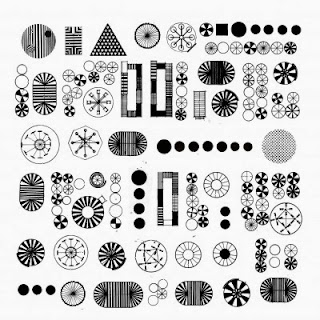 'Join The Dots', the new album by Toy, will be out in just over a week's time, and while that will make it to late to feature on any of those 'albums of 2013' lists I'm sure it would've been a contender for anyone who likes their music laced with a high quantity of Krautrock and psychedelia. Ahead of that album you can listen to this 13 minute remix of the title track in all its glory. It keeps that driving motorik sound while heading for a more contemporary vibe, and for some reason has just made me wonder what a Micheal Rother album produced by James Murphy would sound like (if you know either of those two can you please put them in touch with each other?).