A sunny late afternoon saw a small group of those in the know arrive at the equally small South for a gig to promote the new East India Youth album. After a few slightly awkward moments where Will Doyle was soundchecking and we all sort of pretended that we couldn't see him, he headed to the cafe over the road while we waited for the clock to strike five.

At the alloted hour Doyle took to the stage and opened with 'The Juddering', the opening track from 'Culture of Volume'. Without stopping for breath he ploughed through a 35 minute set that mixed a couple of older tracks including 'Looking for Someone' with highlights from the new album like the single 'Turn Away' and also 'End Result'. The tempo increased, as did the bobbing of Will's head, and by the closing pairing of 'Hearts That Never' and 'Hinterland' we were pretty much having a full-on rave. The wooden floor of the shop was vibrating as we bopped away while the traditional seaside smell of chips wafted in from the chippie over the road. 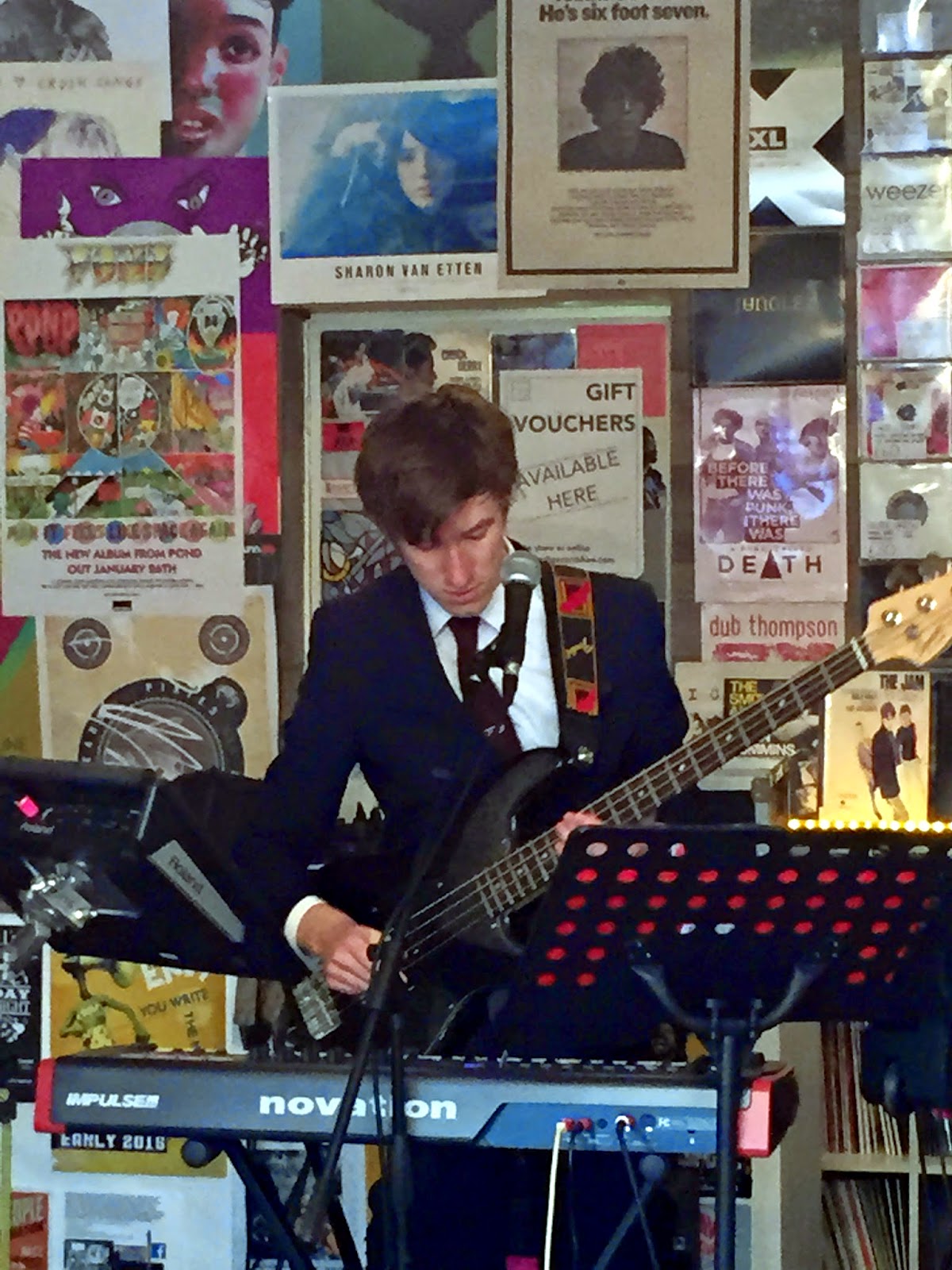 Afterwards there was a chance for people to have a quick chat with Will and get records signed etc. I spoke to him about his support slot for Jon Hopkins at the end of the month which he's really looking forward to - he told me that Hopkins a/v show is pretty spectacular so I can't wait to see it now! 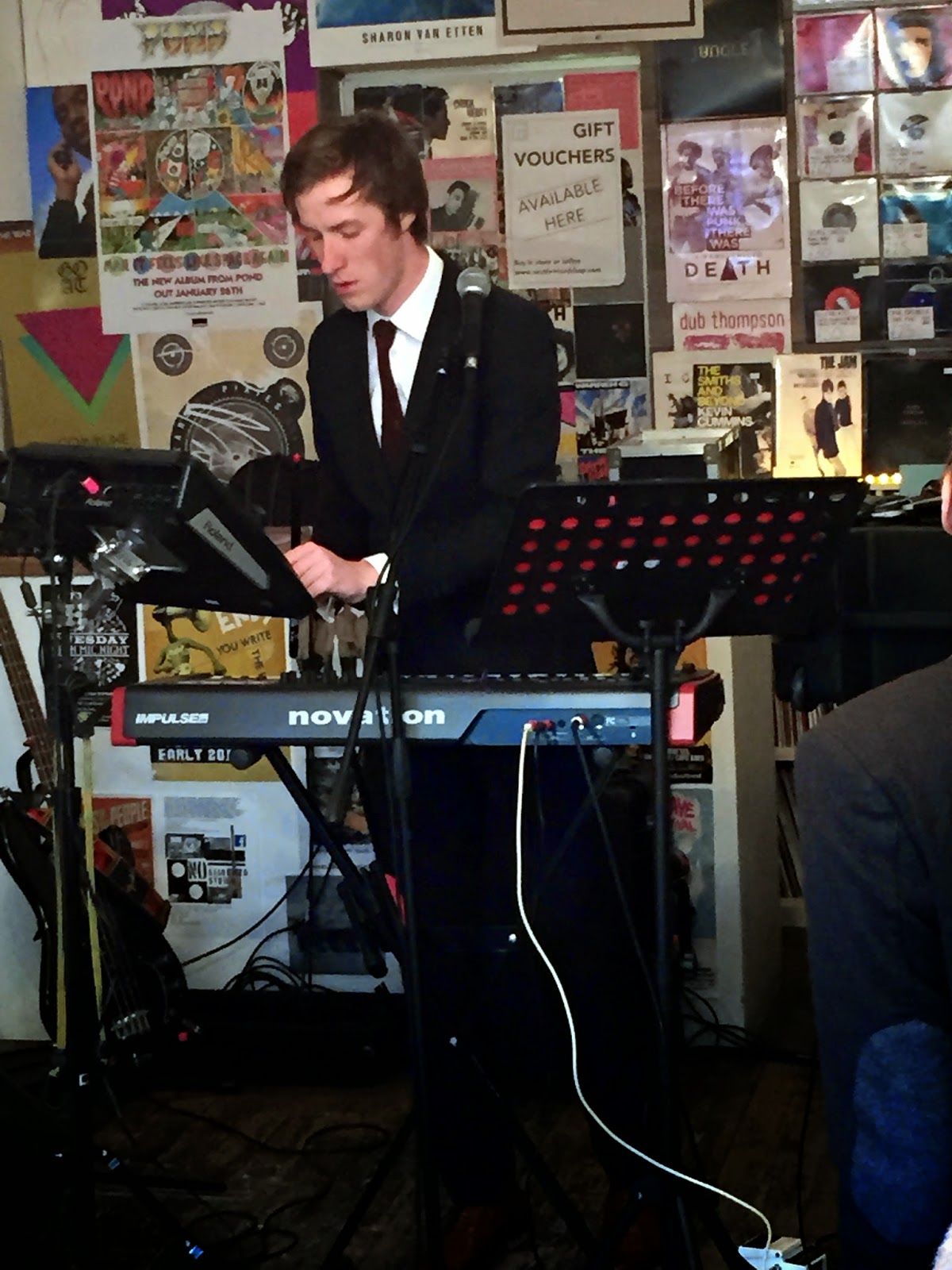