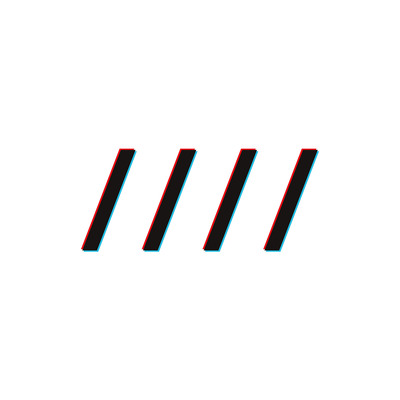 For his third release, in three years, on three different labels, The Cyclist provides us with six tracks of his trademark woozy, fuzzy music that he himself describes as 'tape throb'. On some of them Andrew Morrison (who's behind the nom de plume) has definitely stepped up the dance beats, making them a lot less ambient and a lot more house. It's kinda of weird hearing a floor-filling bassline topped off with a super-crackly sample, but somehow it works. The result is a type of dance music that feels organic rather than manufactured, as if it's been left in a closed, boarded up club for the past sixty years ad just allowed to evolve on its own.

Well worth a listen (which you can do below) but even more worth a purchase as it's only a few quid.