A tale of two rap albums: 'To Pimp A Butterfly' vs 'Mr. Wonderful'

In the past couple of weeks two completely different but great rap albums have been released - Kendrick Lamar's 'To Pimp A Butterfly' and 'Mr. Wonderful' by Action Bronson. You've probably seen a lot of reviews of them, especially the former which a lot of people have already crowned the album of the year, so rather than do another straightforward review I thought I'd compare the two (not entirely seriously). Whether you like one or the other or both, it's good to see rap music in such rude health at the moment. 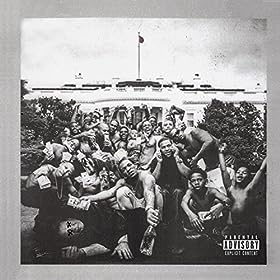 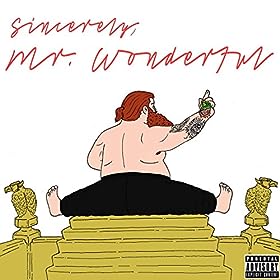 Likelihood of winning a Grammy next year:

Most likely to say: