New music: 100 copies of 'The White Album' by The Beatles, all playing at once 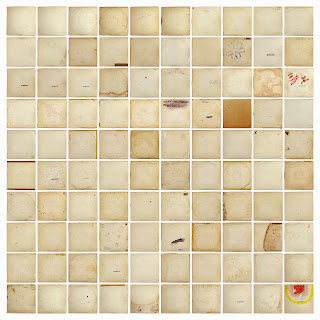 A while ago artist Rutherford Chang started a project to purchase as many original vinyl copies of The White Album as he could. The project (called We Buy White Albums) is a labour of love which in particular explores how the minimalist artwork by Richard Hamilton for the record's sleeve has been affected by the vagaries of time. Each sleeve has been treated differently, carefully looked after or wilfully manhandled, and the vinyl inside has also suffered the same fate.

Chang has now recorded 100 of the albums playing and put them together to see what they sound like. The result is a woozy, trippy affair that starts in synch but gradually goes out of kilter as the various pressing and record players reveal their own idiosyncrasies. Have a listen below and see what you think - make sure you stay until the end as it gets weirder as it goes along.