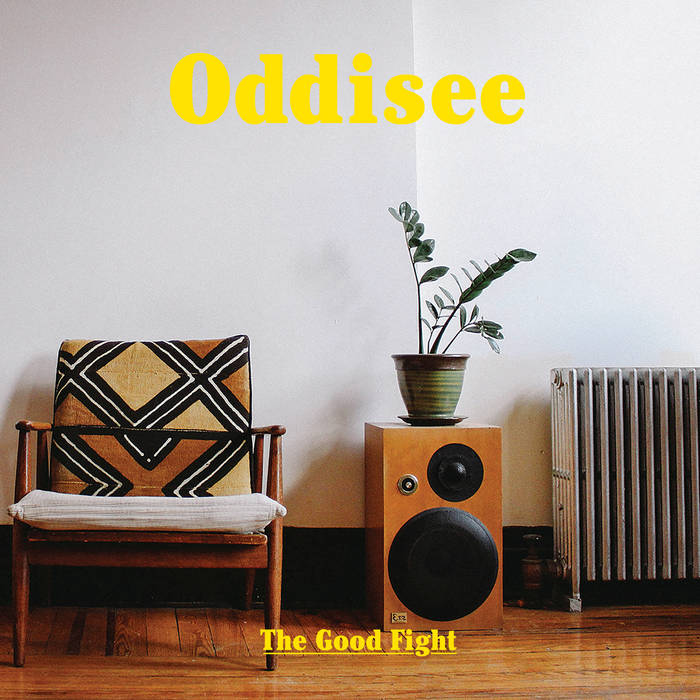 It's hard to know where to start with Oddisee, without expressing equal measures of anger and surprise that he's not one of the biggest rappers in the world. The beats he puts together are some of the best in the business - soulful, funky, surprising and sexy, Meanwhile his lyrics are intelligent, knowledgeable, heartfelt and full of quality and positivity. The breadth of the music on this record is wider than before, partly due to the guests (including Gary Clarke Jr and Tranquil) and partly because he (Amir Mohamed in real life) sings more than he has before.

The fact that he makes all of his own beats (he producers other rappers too, but it certainly sounds like he keeps the best for himself) gives him the opportunity to shape and create the album as a whole. In doing so he's produced a cohesive, soulful record that, while undoubtedly still hip-hop, stretches into r'n'b and soul to great effect. You can feel the workmanship and effort seeping out of every track, and you get the sense that his quality-control level is set so high that anything he doesn't feel is a 10/10 gets left behind.

Stand-out tracks on here include 'Counter-Clockwise', 'Belong To The World' and 'A List Of Withouts', while closer 'Worse Before Better' (featuring the afore-mentioned Tranquil) is a definite change of style for him that works surprisingly well. But really you'd be hard pushed to dislike anything on here, the standard is so high. 'The Good Fight' in the title refers to the battle to produce real and uncompromising art, on the the evidence presented it's definitely a fight that Oddisee is winning.

The album is out now through Mello Music Group and via all your favourite outlets. You can stream the whole thing below.