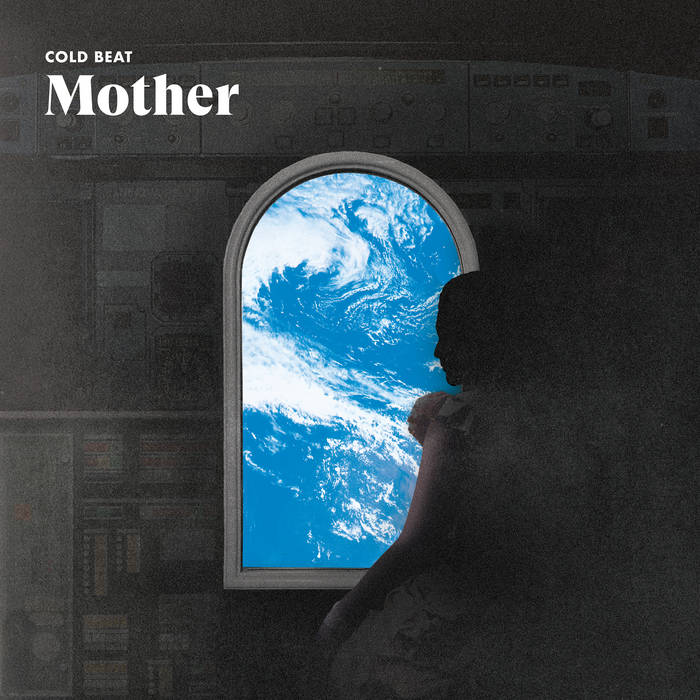 The fifth album from this San Franciscan sees them deliver a perfect mix of 80s nostalgia and 20s ennui. Seemingly tailor made for soundtracks and/or personal reminiscing, you could hear some of these tracks on 'Deutschland 83' or 'Stranger Things' and believe that they were originals for the time. Take 'Prism' for example, a driving synth and guitar slice of power pop with just the right level of disdain in the vocals.


'Gloves' pulls off the Gremanic cool so such great effect that you can picture the video had it been made in the 80s, all shiny pvc, smoke and fast cars. 'Pearls' meanwhile has that effortless simplicity that Vince Clarke always employed to great effect in his songs for Depeche Mode, Yazoo and Erasure.


Interestingly the songs here were written by singer Hannah Lew while she was pregnant, hence the title and the lyrics, which are designed to describe the Earth to a new visitor, be that a newborn child or an alien visitor.

You can listen to the whole album below, and if you like it then why not buy it? Musicians are struggling in the current crisis, not being able to tour and promote their records, so they need all the support you can give them.