Recommended music: 'All We Need' by Raury 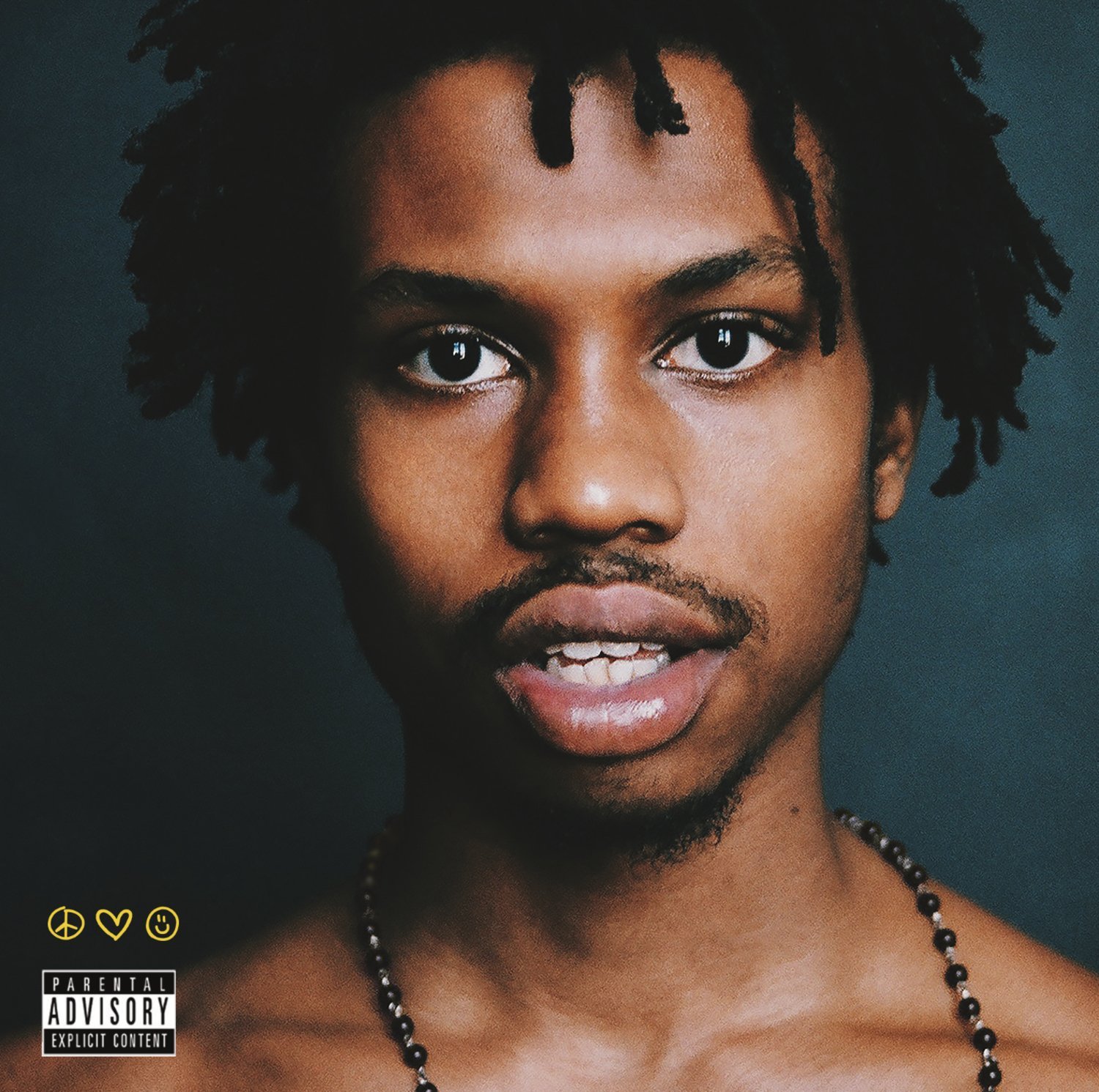 Raury's major label début is here, and what a début it is. Over 14 diverse tracks he sings, he raps, he talks, and overall he delivers on the promise of being one of the most original and exciting new talents out there.

It's hard to pinpoint exactly what it is about this record that I love so much, but mostly I think it's the warmth, both in the sound and in the emotions he conveys. It helps that whether he's singing or rapping he's equally brilliant at both. It's clear, particularly on 'Revolution', that he's as influenced by Pharrell Williams as Kanye West, but it's not just those, he's got a deep understanding of the history of music that he conveys in these tunes. It's like he's an immortal soul, a time-travelling troubadour who blends elements of the 60s and 70s with modern-day meanings, morals and methods.


The album flows so well as a whole piece that it's hard to pick out particular highlights - even the little bits of dialogue and skits in between don't disrupt the like like they sometimes can. So whether you like the auto-tune style of CPU, the 'Freedom'-vibe of 'Revolution', the slow jamz of 'Woodcrest Manor II' or the massive, sure to be stadium-filling end of show number 'Friends' there'll definitely be something here that will grab hold of you.

This record moves me, emotionally and spiritually, and it will do the same for you if you let it into your ears. I don't understand how a 19-year old has crafted something that can do that to me, but I'm glad that he has.