Recommended music: 'The Universe Smiles Upon You' by Khruangbin 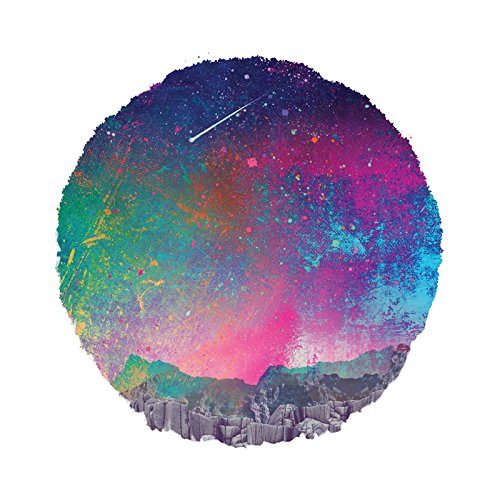 There's a gentle warmth and familiarity about this record that disguises it's originality. It sounds a little bit trip-hop, a little bit Acid Jazz, a little bit world music, a little bit psychedelic, but the intriguing fact is that it takes all of those influences and melds them into a new creature. In fact it turns out that their main influence is Thai funk and pop from the 60s and 70s, which is not something you can say about many bands.

There's an analogue feel to the recordings, and also a live atmosphere that makes me believe they did these recordings as near to live as they could in the barn in Texas they used as a studio.

Khruangbin (the name translates as Engine Fly from the Thai) were originally conceived as an instrumental act, and you have to get five tracks into the record before the first vocals appear on 'White Gloves'. This was the first thing I heard from them and it drew me in with its laid-back, Californian groove, congas and gentle, slightly mystified vocal.

More instrumentals follow, including the disco funk of 'People Everywhere (Still Alive)', which in an alternate universe is taken from the soundtrack to the Asian remake of Saturday Night Fever.


My one criticism of the record is that I really wish there'd been a few moments where they'd opened up and just let rip, allowing the guitars to soar and the tracks to take flight a bit more. There are a few bars towards the middle of 'August Twelve' where you think this is going to happen but then everything calms down again, which is a shame.


All in all though this is a record that invites you in and encourages you to sink into its welcoming arms, a benign smile upon its face, much like the universe itself.