Track of the Day: 'Say What You Want' by Andrew Hung

Andrew Hung is increasingly branching out from his role as half of electronic duo Fuck Buttons. Lately he's co-written and produced the excellent 'Kidsticks' by Beth Orton, released a couple of EPs and also recorded the soundtrack to the polarising movie 'The Greasy Strangler'. Next up in October will be his own solo album, which you might be surprised to find features vocals from Andrew himself. Even Andrew is not entirely sure what to make of the vocals, having said "Yes, it's me, but it's not me. I see an oscillation between myself and the character of the album".

The first track from 'Realisationship' is 'Say What You Want', which contains some Talking Heads rhythms and a mantra-like vocal that will get stuck in your head for weeks. The album is out on October 6th through Lex Records. 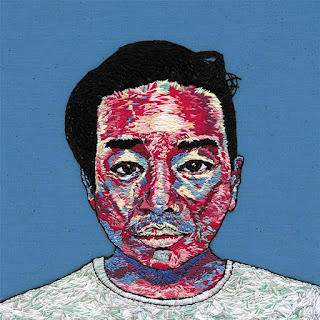