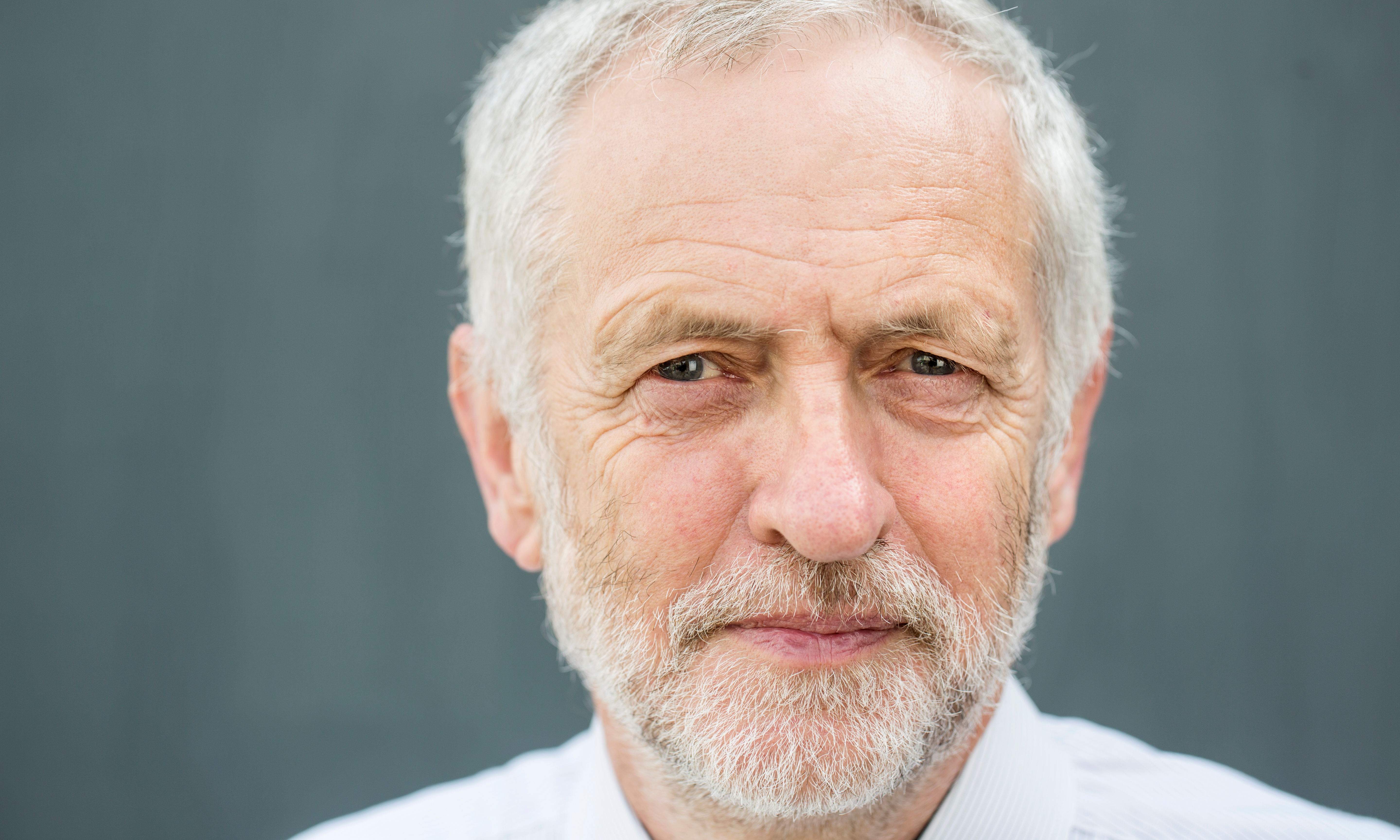 As you should know by know, it's not just about music at Glastonbury. The Left Field stage has been there for 10 years, and sprang out of the festival's tradition of campaigning, first for CND and then for the striking miners.

The stage is now curated by Billy Bragg and features a mixture of debates, music and comedy. And with the small matter of the EU Referendum to be decided while we're at the festival, is there a better time to listen to the thoughts of the Leader of the Opposition? I honestly expect this to be one of the most packed tents of the whole weekend so if you're going make sure you get there early.

If you don't make it for Jezza then there are panel debates on Feminism, Immigration, the junior doctors strike and more that might take your fancy. There's always a great feel in the tent and it can be a good place to escape the sun / rain / general hecticness of Glastonbury, so do stop by and see something there while you're on site.
Posted by DJ Cull at 08:00