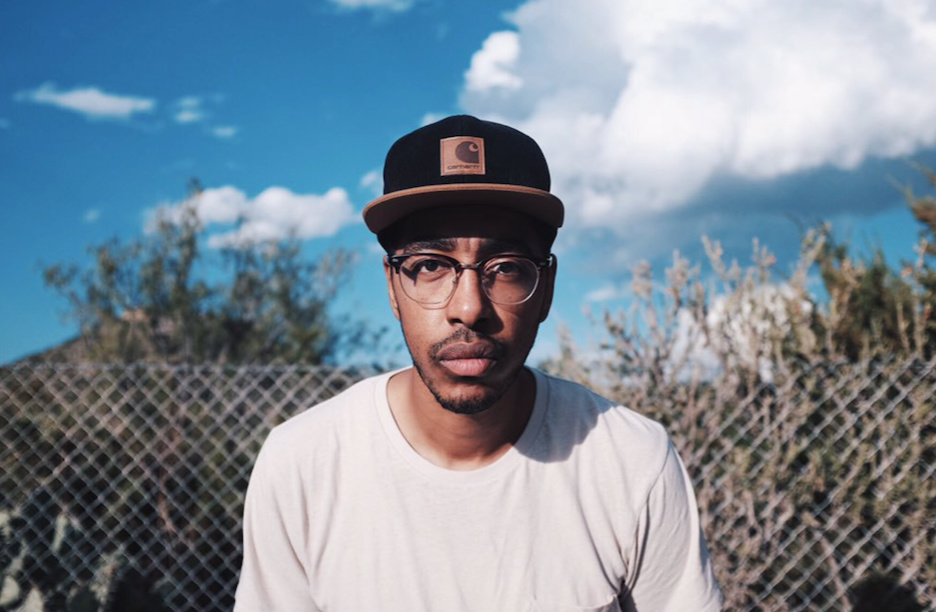 You don't have to go very far in the pages of this blog to find me singing the praises of Oddisee. One of my favourite rappers ever, he's as brilliant live as he is recorded, as you can see in the live video below.

If you were expecting raps about drive-bys and bitches hopefully that's put you straight. Oddisse is much better than, with an intelligent, lyrical flow that deals with weighty subject matter without ever resorting to cheap shots.


Prodigious in output, he's already released a free EP and a full-length instrumental album this year, and I've no doubt there's more on the way from him too.

I love so much of his stuff it was hard to know what to put on this page, but hopefully there's more than enough here to get you into him. Wherever he's playing (I suspect West Holts or John Peel) I'll see you down the front.