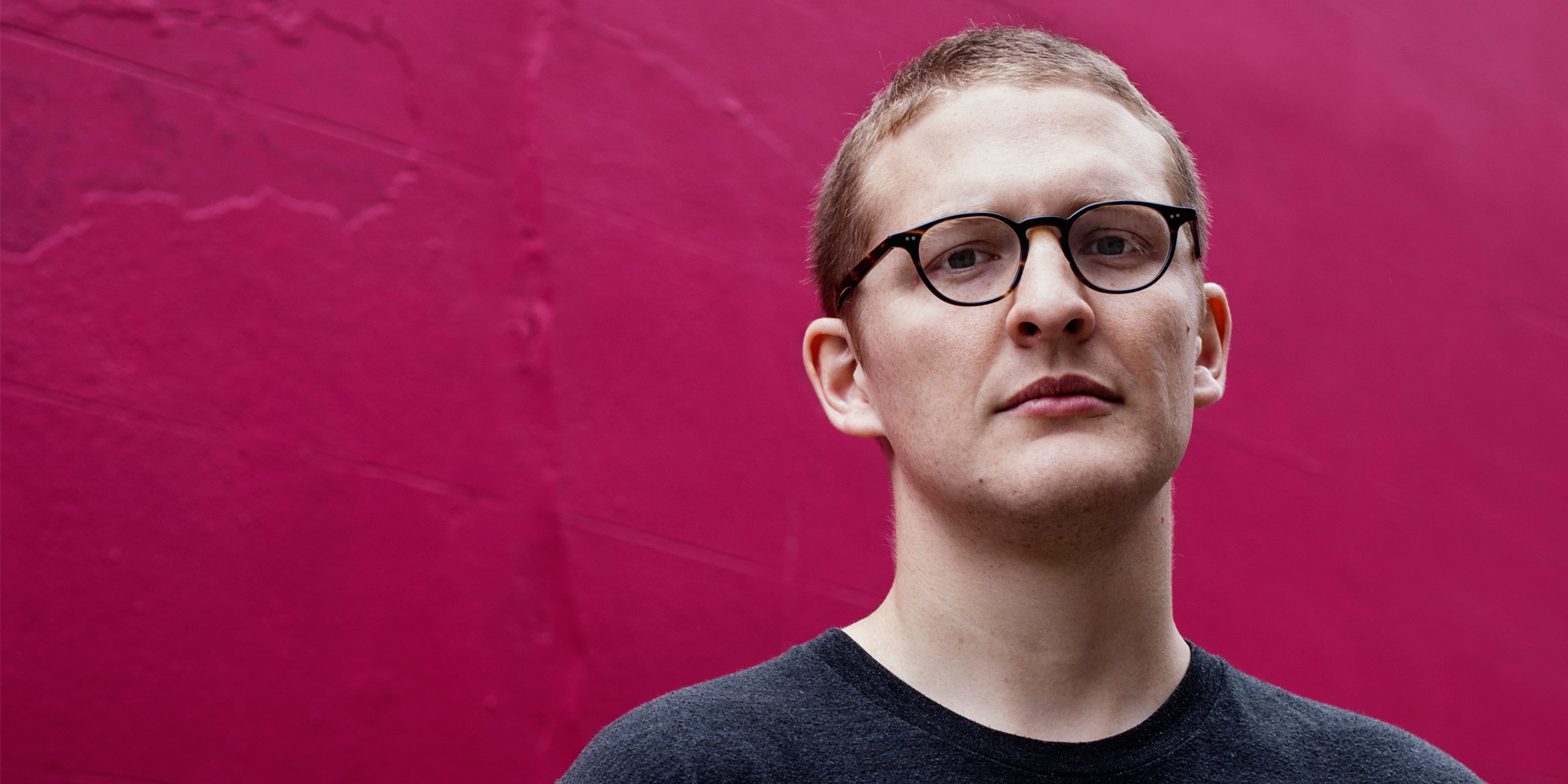 When Sam Shepherd's debut album 'Elaenia' was released towards the end of last year it received massive critical acclaim. Its mix of electronica, jazz and ambient styles took on the kind of atmospheres created by the likes of Caribou and Four Tet and weaved new magic with them.


Having created this expansive world on record, he's since developed it into a live act which is likely to go down a treat on the West Holts stage. With a live band and great visuals he's definitely one to chill out with as the sun sets.