In a great year for new music there have been some outstanding EPs, which deserve to be recognised but which, for obvious reasons, won't be in any 'Album of the Year' lists. Here are my choices: 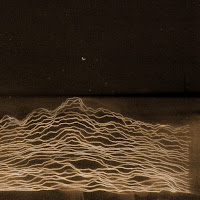 Sam Shepherd's Floating Points are more and more turning into the new Pink Floyd. As if to prove this he's made this EP, in which he took the band out to the desert and filmed them recording. The result is something akin to Floyd's 'Live at Pompeii' in which the remains of the ancient Roman city are replaced by mountains and cacti. As I understand it there are more 'Reflections' EPs to come from more equally unusual settings, which can only be a good thing. 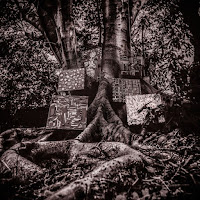 A great 6 track EP from the jazz maestro, one which brings out the different colours in his jazz palette. You only have to look at the track titles - Humility, Perspective, Integrity, Truth - to know the message he's getting across with this release. 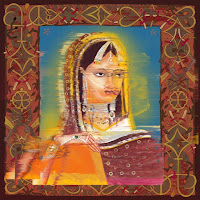 One of my favourite releases from Record Store Day 2017 was this EP from Riz MZ (aka the actor Riz Ahmed), Heems and Redinho - banging bhangra hip-hop from London. 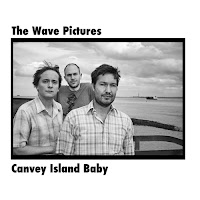 Another 6 track EP, this one featured 5 Dr. Feelgood covers and the title track, an original song about the band. Garage rock doesn't get any better than this. 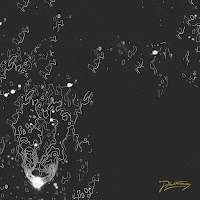 Featuring Coma, one of my favourite dance tracks of the year, this EP saw Ghost Culture dialling up the club vibes after spending months DJing and trying out new tracks.
Posted by DJ Cull at 20:39