Single of the Month: January - 'A Selfish Man / Tsunami Blues ('Cause of Me) by Francis Lung

In a new series of blog posts, designed to bring back the halcyon days of record releases, each month I'll be selecting a single worthy of honouring with the 'Single of the Month' award. The rules for consideration as pretty simple - it has to have been released during the month, and there has to have been a physical release; 7", 12", cassette, it doesn't matter which, but you have to be able to hold it in your hands. 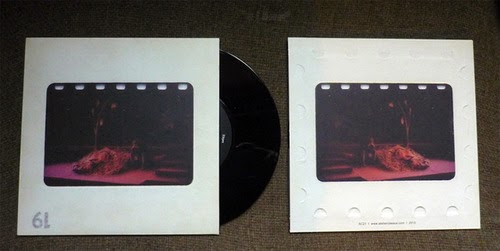 January's award goes to the début single by Francis Lung (ex of Wu Lyf) for the stunning beautiful pair of tracks contained within this old-fashioned slice of black plastic. Released on the French label Atelier Ciseaux and carefully packaged and posted from Paris, this is the sort of quality, mature songwriting that you might be forgiven for thinking had all but evaporated from today's music industry. 'A Selfish Man' clearly tells the tale of the Wu Lyf break-up over a fairly upbeat backing and some precisely picked guitars, while 'Tsunami Blues' is a mournful, acoustic number with some fantastically subtle slide guitar. Lyrically this one ponders whether one man could be the cause of some destruction and chaos - another allegorical reference to the end of the band perhaps?

Bonus points are awarded for the fact that the single came with an inserted lyric sheet, not to mention the hand cut heart of thanks (see photo below). 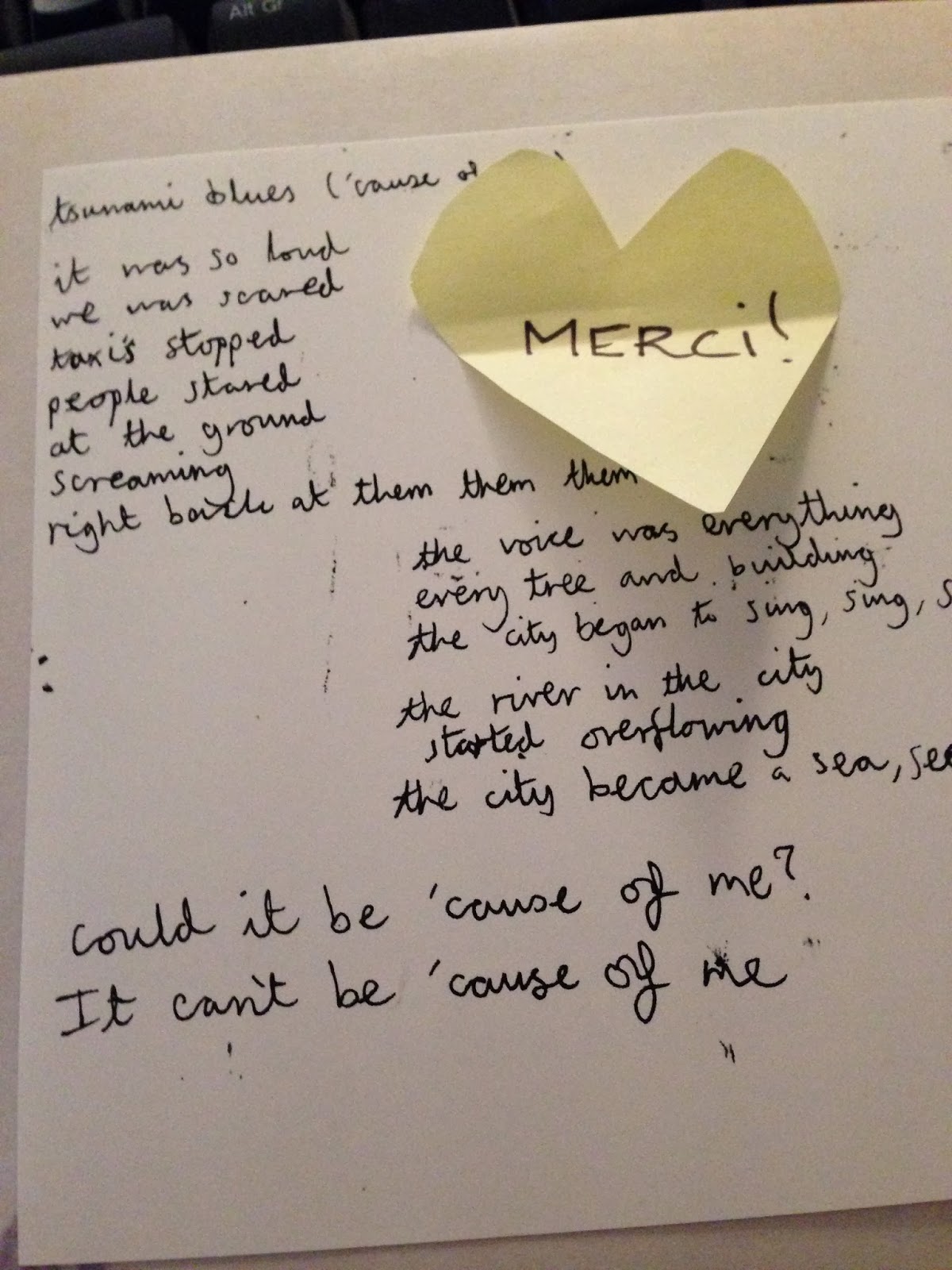 You can listen to both sides of the single below. To order it from Atelier Ciseaux click here - but be quick as there aren't many left!