Video of the Day: 'Silurian Blue' by Floating Points 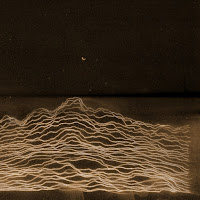 Floating Points have a new video / album project on the way entitled 'Reflections - Mojave Desert'. Filmed by Anna Diaz Ortuno, it was recorded last August while the band were rehearsing for the US tour, when the desert became a unique recording environment for them.

The album is due for release on 30th June, and from it comes 'Silurian Blue', a fantastic journey through instrumental jazz and prog-rock themes. I'm imagining the whole project might turn out to be a like a modern day version of Pink Floyd's 'Live at Pompeii' film - which is no bad thing.