Let's not dwell on how crap this year has been. The dark times have at least provided me with more time to listen to (recorded) music, even if the buzz of live performances has been curtailed. Here are the records that stood out for me: 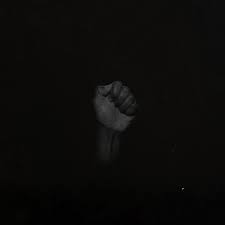 1. Sault - Untitled (Black Is)
The first of two albums released by the mysterious Sault this year initially draws you in through its brilliant production. It's hard to tell whether the music is mostly sample based, freshly recorded, or a mixture of the two, but it somehow has a timeless and non-geographic quality that means you could believe it was recorded in Bristol in the early 90s, or New York this year, or at any point in between. The lyrical themes are bang on the 2020 agenda, but they're more like a whisper in your ear than a punch in the face, subtly getting their message across. Their second album of 2020 'Untitled (Rise)' was a more upbeat affair but is equally worth checking out, but this one edges it for me. Powerful stuff. 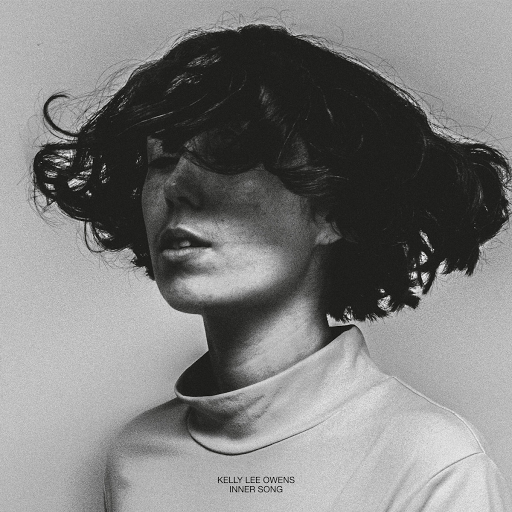 2. Kelly Lee Owens - Inner Song
There have been some great electronic albums this year, but this is the clear winner for me. A great mix of throbbing instrumentals and more gentle vocal tracks, topped off with a guest appearance from John Cale and a belting cover of Radiohead's 'Weird Fishes'. I can't wait to experience this album live once we can all be together in dark sweaty rooms again. 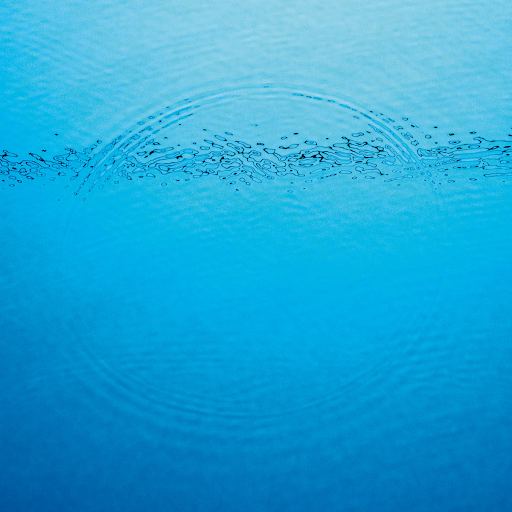 3. Caribou - Suddenly
Caribou's fifth album is their most diverse and best yet. There's a warmth to the recordings that elevate them from bedroom electronica and the whole record has a surprisingly analogue feel. There are snippets and samples of other people's songs as well as what seems like Snaith sampling his own unreleased tracks to build into layers of different songs. Give it a few plays and it will become a familiar friend. 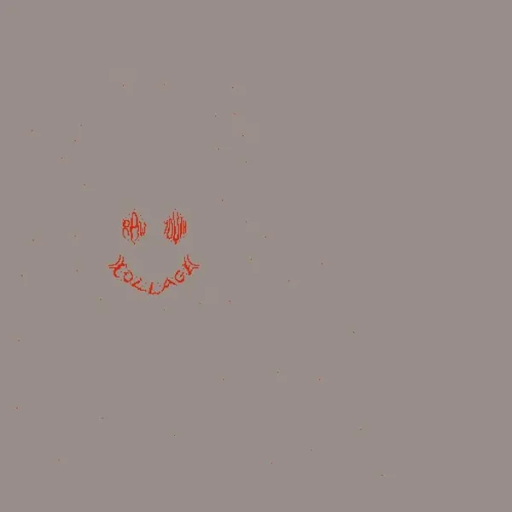 4. Mura Masa - Raw Youth Collage
I love the warmth and nostalgia of this record, and how it talks about a longing for times that perhaps seem look better looking back than they did as you were living them. With guest appearances from Wolf Alice, slowthai, Georgia and Clairo, it still manages to feel like a complete piece of work and was clearly a labour of love for him, especially the accompanying book. I'm surprised that this didn't really get highlighted in any of the big media end of year reviews, but it's one of my favourites even if no-one else recognises its quality. 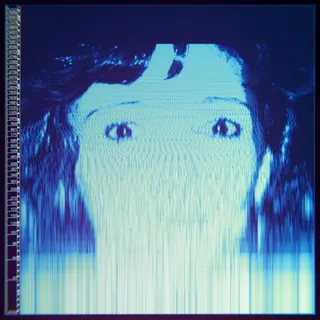 5. The Avalanches - We Will Always Love You
Although the full album only appeared in December, a number of tracks had been released in the preceding months and already felt this was going to be a great record. And I wasn't disappointed - despite the plethora of guest performers this is a wonderfully cohesive record, full of warmth, with lots of soft moments as well as a few dancefloor boogies. The whole experience of it is like a having a duvet for your soul. 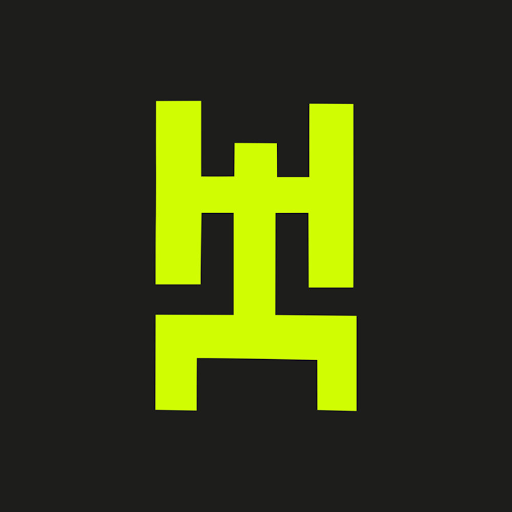 6. Working Men's Club - Working Men's Club
Syd Minsky, the driving force behind this band, is possibly the most driven and focussed 18 year old in the country at the moment, and certainly in the music business. Making music that sounds like New Order and The Fall chucked in a blender and whizzed back and forward in time for a while, he's somehow created a sound that feels fresh and new for people around his age, but warmly familiar for those of use with a few more miles on the clock. The last band I went to see before Covid struck, and the first I saw at a socially distanced gig afterwards, this is the debut album of the year. 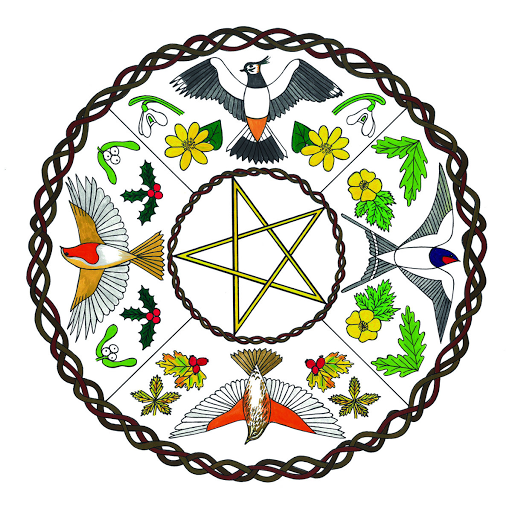 7. Modern Nature - Annual
I'm not entirely sure if this is an album or an EP, but either way it's gorgeous. Like a modern day pastoral it evokes nature, countryside, the warm sun and just a general good feeling of being outdoors and experiencing life. Beautiful artwork too. 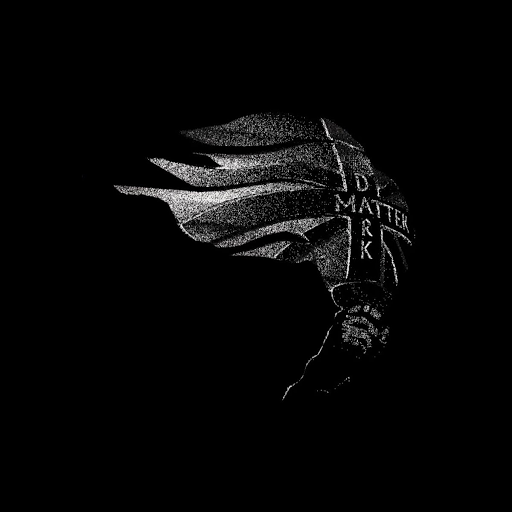 8. Moses Boyd - Dark Matter
The 'new jazz' scene in England shows no signs of getting old, and this year's breakthrough came for brilliant drummer Moses Boyd. The Mercury Prize-nominated 'Dark Matter' sounds current and classic all at once, with intricate rhythms and skilful arrangements. With a recent presenting slot on BBC's Jazz 625 programme, the future looks the opposite of dark for Mr Boyd. 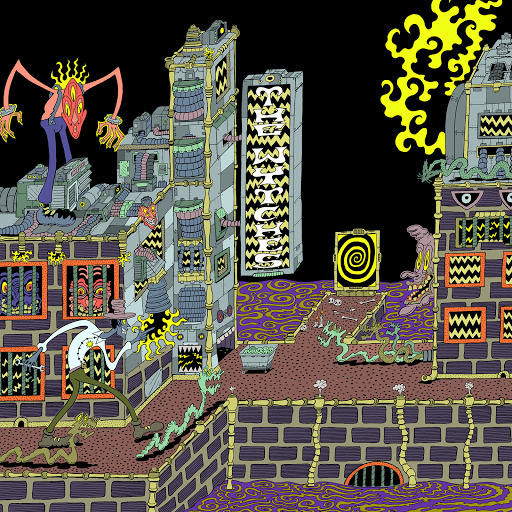 9. The Wytches - Three Mile Ditch
Possibly the most surprising inclusion on here, I wasn't expecting this album to be anywhere near as good as it is. It's a real step forward for the band in terms of both melody and production - at times it sounds like Radiohead or The Longpigs, and yet it still has some full pelt psychedelic freak-outs on it. It's enough to make you fall back in love with guitar music again. 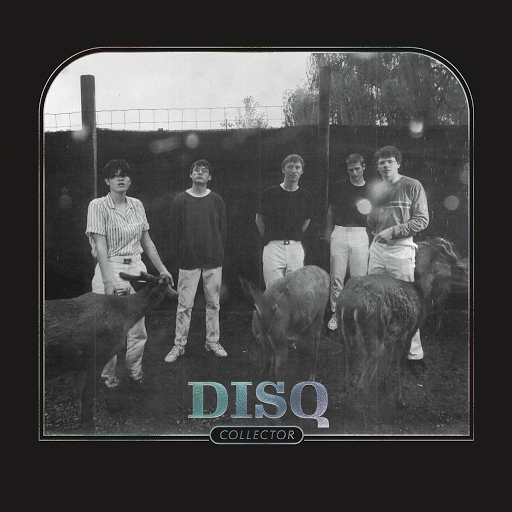 10. Disq - Collector
Talking of guitar music, here's an album full of fuzzed guitars, melodies and even a bona fide pop song or two, he 5 piece from Wisconsin conjure up vibes from Fountains of Wayne and Weezer as well as more recent acts like Bodega, and wrap everything up in a bundle of joy and energy.
15 more that nearly made the cut:
Posted by DJ Cull at 17:41