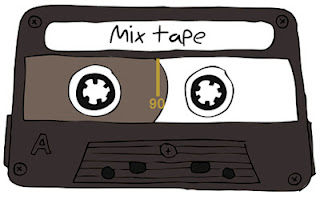 The week of mixtape giveaways comes to an end with this - my selection of the best cover versions to have come out this year. While some of these might not be surprising - Patti Smith covering Neil Young say, or Lana Del Rey doing Blue Velvet - there are some really unusual covers here. Who'd have thought that 2012 would see The Afghan Whigs covering Frank Ocean, or Oberhofer channelling Kanye West? The mix ends with a frankly astonishing version of The Low Anthem's Charlie Darwin by Tom Jones which proves that there's still life in the old dog yet. Just click on the mixtape above to listen to it, or right click to download it. Here's the tracklisting:

Email ThisBlogThis!Share to TwitterShare to FacebookShare to Pinterest
Labels: 2012, cover versions, tracks of the year